Created by churches, for churches, to help churches reach Kentucky and the world for Christ 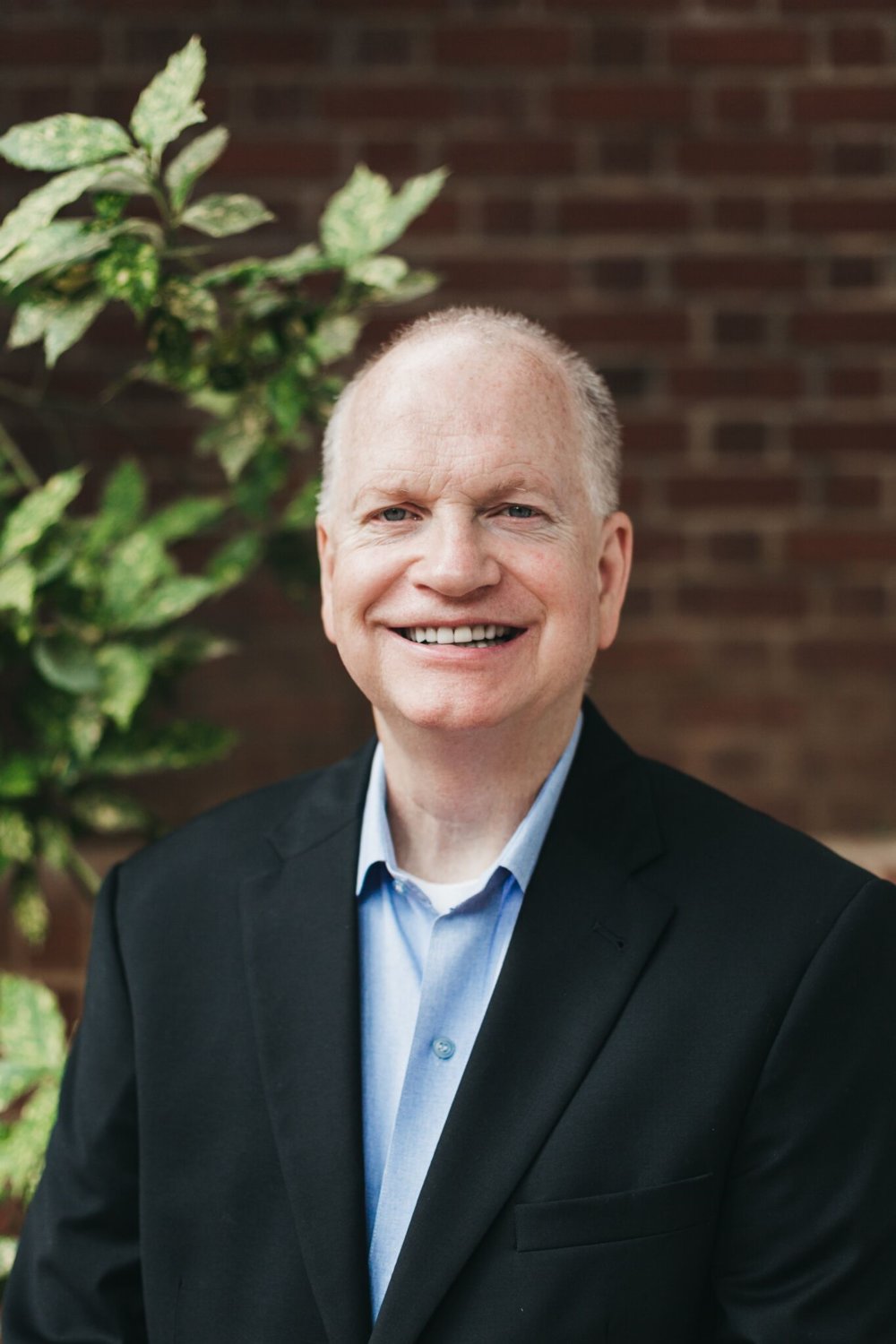 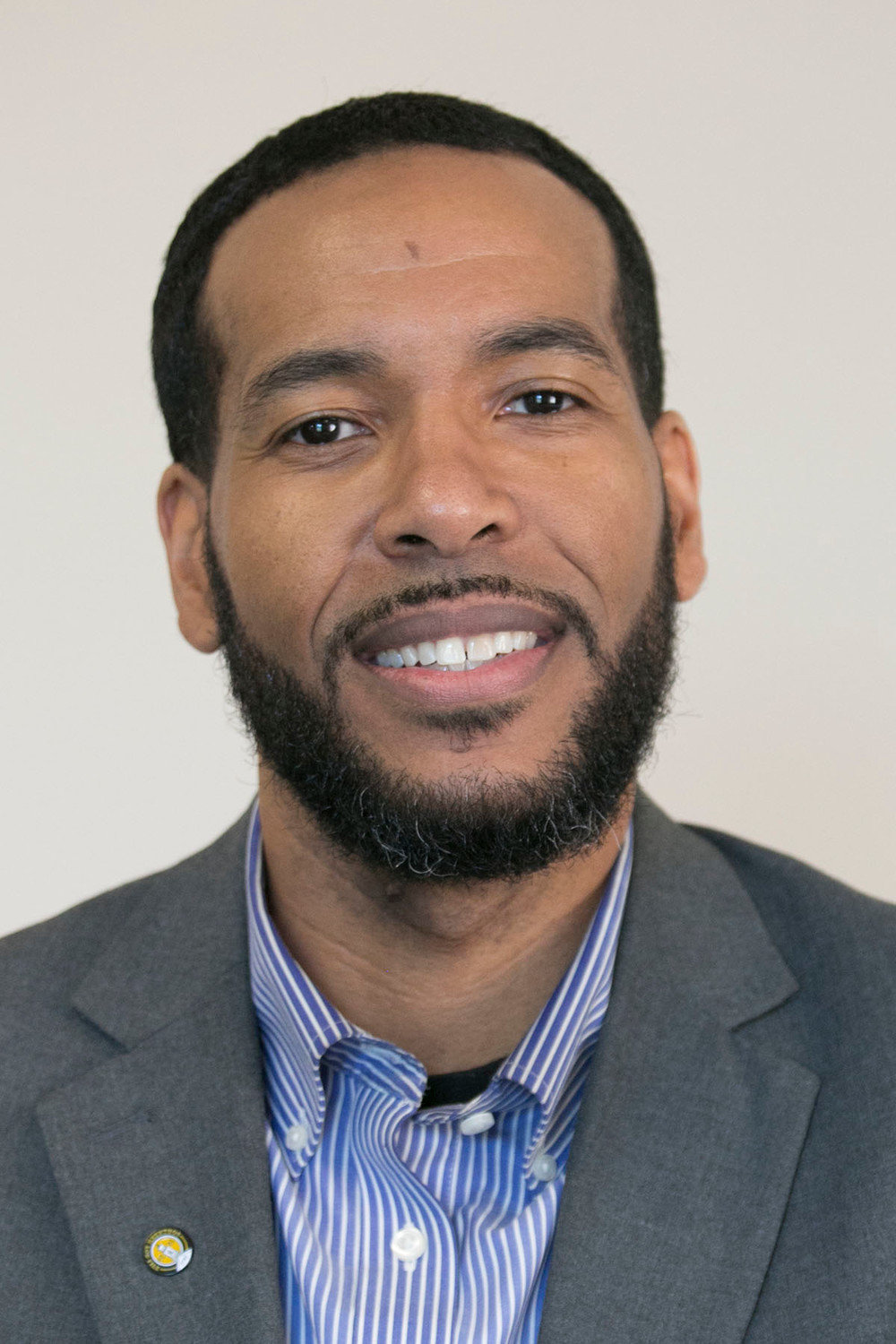 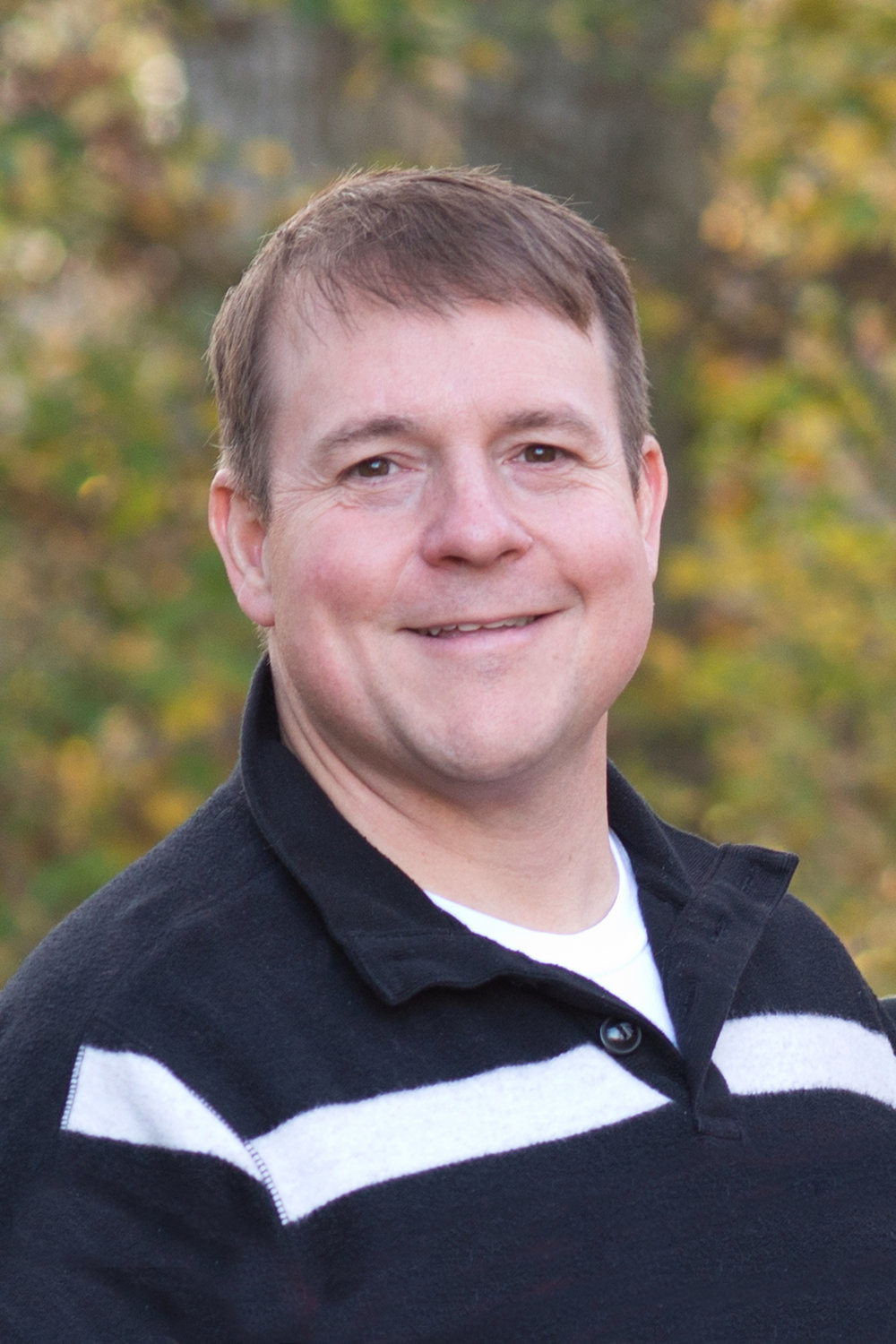 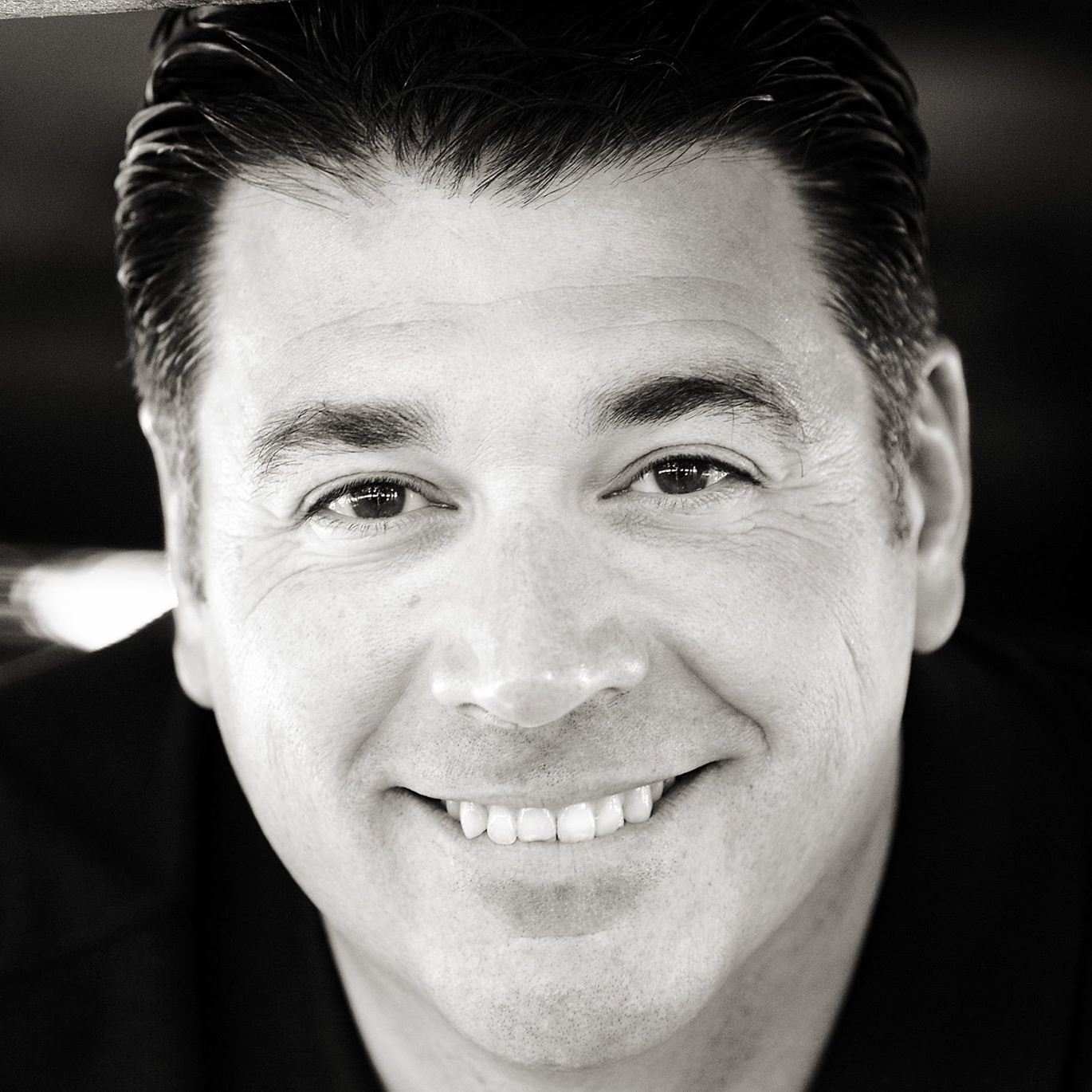 Danny Akin is president of Southeastern Baptist Theological Seminary in Wake Forest, N.C., where has served since 2004. Widely known as a skilled preacher and teacher, Akin has a commitment to expository preaching and to the Great Commission. He has co-authored and edited several books on preaching and journal articles on Bible exposition. Akins has a devotion to missionaries and mission work spanning five decades. A devoted husband and father, Akin and his wife, Charlotte, enjoy a legacy of four sons, all devoted to ministry service, and many grandchildren.

Nathaniel “Nate” Bishop, Jr., is lead pastor of Forest Missionary Baptist Church, a historic African-American church in Louisville, where he has served since 2016. Born and raised in Inkster, Mich., Bishop earned his undergraduate degree from Eastern Michigan University and is a graduate of the Southern Baptist Theological Seminary. He served as first vice president of the Kentucky Baptist Convention in 2018 and has a passion for seeing the gospel restore broken homes and lives. Bishop and his wife, Dar-Isha Bishop, have four children.

Sam Greer is senior pastor of Red Bank Baptist Church in Chattanooga, Tenn., where he has served since 2012. A native of Crystal Springs, Miss., Greer says his passion is to connect people to Jesus one conversation at a time and to lead God’s people to do the same. He has written two books, The Gospel Conversationalist and The Gospel Conversational Church to encourage believers to share their faith in everyday life. Greer earned his Master of Divinity, Master of Theology from New Orleans Baptist Theological Seminary and a Doctor of Philosophy at the New Orleans seminary. He and his wife, Tonya, have two daughters.

Dhati Lewis is the vice president of the North American Mission Board’s Send Network and lead pastor of Blueprint Church in Atlanta. Lewis and his church planting team moved from Denton, Texas, to plant Blueprint Church in 2010. He earned his master’s degree from Dallas Theological Seminary and his Doctor of Ministry in Great Commission Mobilization from Southeastern Baptist Theological Seminary. Lewis is also an author of Bible studies and books, including Among Wolves: Disciple-Making in the City and Advocates: The Narrow Path to Racial Reconciliation. Lewis says he is most passionate about making disciples, equipping urban leaders, and loving his family. He and his wife, Angie, have seven children.

James Emery White is the founding and senior pastor of Mecklenburg Community Church in Charlotte, N.C., which started with one family and has grown to more than 10,000 active attenders. White also serves as the president of Serious Times, Inc., a ministry that explores the intersection of faith and culture and host of ChurchAndCulture.org, a website which features his messages and blogs. He serves as an adjunct professor of theology and culture at Gordon-Conwell Theological Seminary, where he also served as its fourth president. White is author of more than 20 books including Meet Generation Z: Understanding and Reaching the New Post-Christian World and more recently Christianity for People Who Aren't Christians: Uncommon Answers to Common Questions. White and his wife, Susan, have four children and 10 grandchildren.